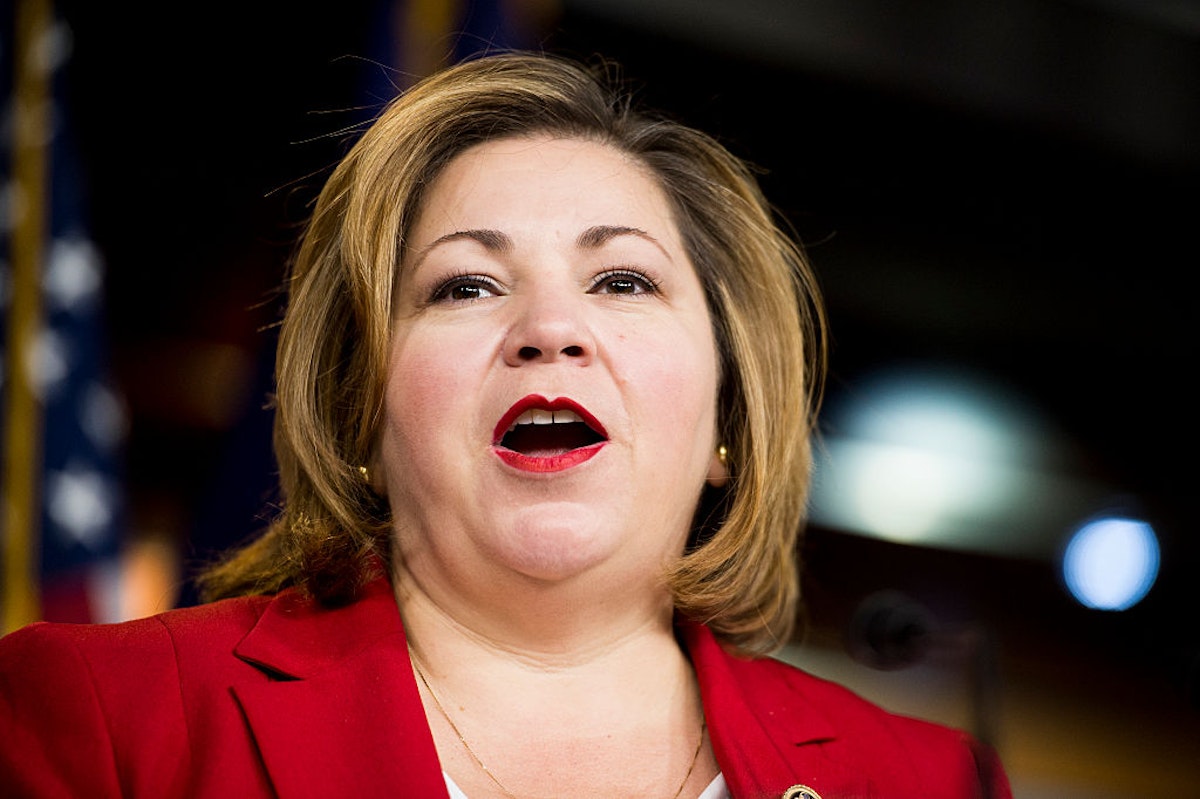 Democratic lawmakers introduced a bill last month seeking to ban former President Donald Trump from having federally funded statues, monuments, street names, or even park benches named after him or dedicated to commemorating his presidency. The legislation, dubbed “No Glory for Hate” would also bar Trump from being buried at Arlington National Cemetery.

In an apparent effort to skirt potential constitutional roadblocks, the “No Glory for Hate Act” does not expressly name President Trump. Instead, it seeks to implement the restrictions on “any former President that has been twice impeached by the House of Representatives.”

“For years, Donald Trump poured gasoline on lies, encouraging racism and hatred, then lit the match on January 6th,” Sanchez said in a statement concerning the bill. “A president who has been impeached twice does not deserve the honours bestowed on a former president. We should never glorify the hatred Donald Trump personified as President. This bill ensures that there is no glory for hate, not a building, statue, or even a park bench.”

The U.S. Senate voted 57-43 to acquit Trump in his second impeachment trial on Feb. 13. Trump was charged by the House with incitement of insurrection in connection with the Jan. 6 Capitol breach.

“Two-thirds of the Senate, or 67 votes, were required to convict Trump,” The Daily Wire reported. “All Democrats voted in favor of conviction, in addition to seven Republicans, including Richard Burr of North Carolina, Senator Bill Cassidy of Louisiana, Senator Susan Collins of Maine, Senator Lisa Murkowski of Alaska, Senator Ben Sasse of Nebraska, Senator Mitt Romney of Utah, and Senator Pat Toomey of Pennsylvania.”

Rep. Sanchez, a strong opponent of Trump, tweeted on Feb. 11: “Let’s review. Donald Trump: incited a mob, fanned the flames of hate, and is directly responsible for an attack on democracy and what it stands for. Convict him. #HoldTrumpAccountable.”

Following the House vote on impeachment, the lawmaker celebrated: “I’m proud of the Impeachment Managers & 57 Senators who stood for justice this week. Because of their commitment, we will never forget what happened on Jan. 6 & who is responsible. History will hold Donald Trump accountable & it will remember those who stood for what is right.”

The latest action on the bill came on Feb. 4, when it was referred to the Subcommittee on Economic Development, Public Buildings, and Emergency Management, according to Congress.gov.

The Daily Wire is one of America’s fastest-growing conservative media companies and counter-cultural outlets for news, opinion, and entertainment. Get inside access to The Daily Wire by becoming a member.