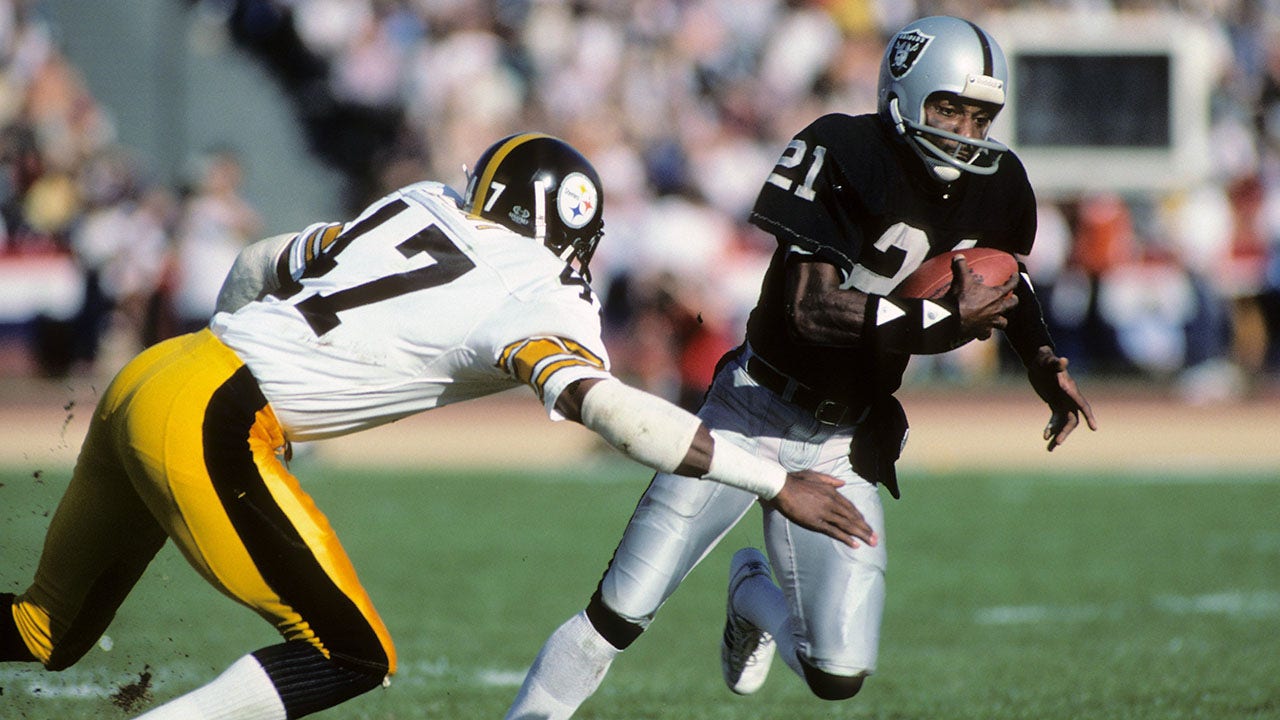 Cliff Branch, a wide receiver who was a key player for the NFL’s Oakland Raiders during their glory years of the 1970s and early 1980s, died Saturday, according to reports. He had turned 71 just two days earlier.

Branch was found dead in a hotel room in Bullhead City, Ariz., about 3:40 p.m., local police wrote in a Facebook post. An initial investigation showed the death to be natural causes, the report said.

Branch and fellow receiver Fred Biletnikoff were dependable targets for quarterback Ken Stabler as the Raiders dominated the AFC West for the first five seasons of Branch’s career.

Branch played on all three Raiders teams that won the Super Bowl, following the 1976, 1980 and 1983 seasons. (The last title came while the team was located in Los Angeles. It returned to Oakland in 1995, 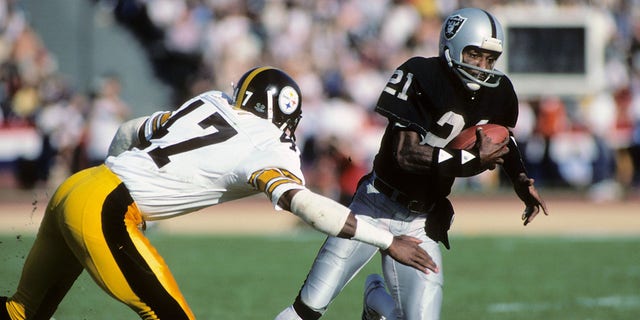 Cliff Branch, right, of the then-Los Angeles Raiders, runs the ball against Mel Blount of the Pittsburgh Steelers during an AFC playoff game in Los Angeles, Jan. 1, 1984. (Getty Images)

“Cliff Branch touched the lives of generations of Raiders fans,” the team wrote in a statement, according to ESPN. “His loss leaves an eternal void for the Raiders Family, but his kindness and loving nature will be fondly remembered forever.”

Team owner Mark Davis, son of the late Raiders owner Al Davis, referred to Branch as “my best friend” in a statement.

Song Stories – From Glory to Glory