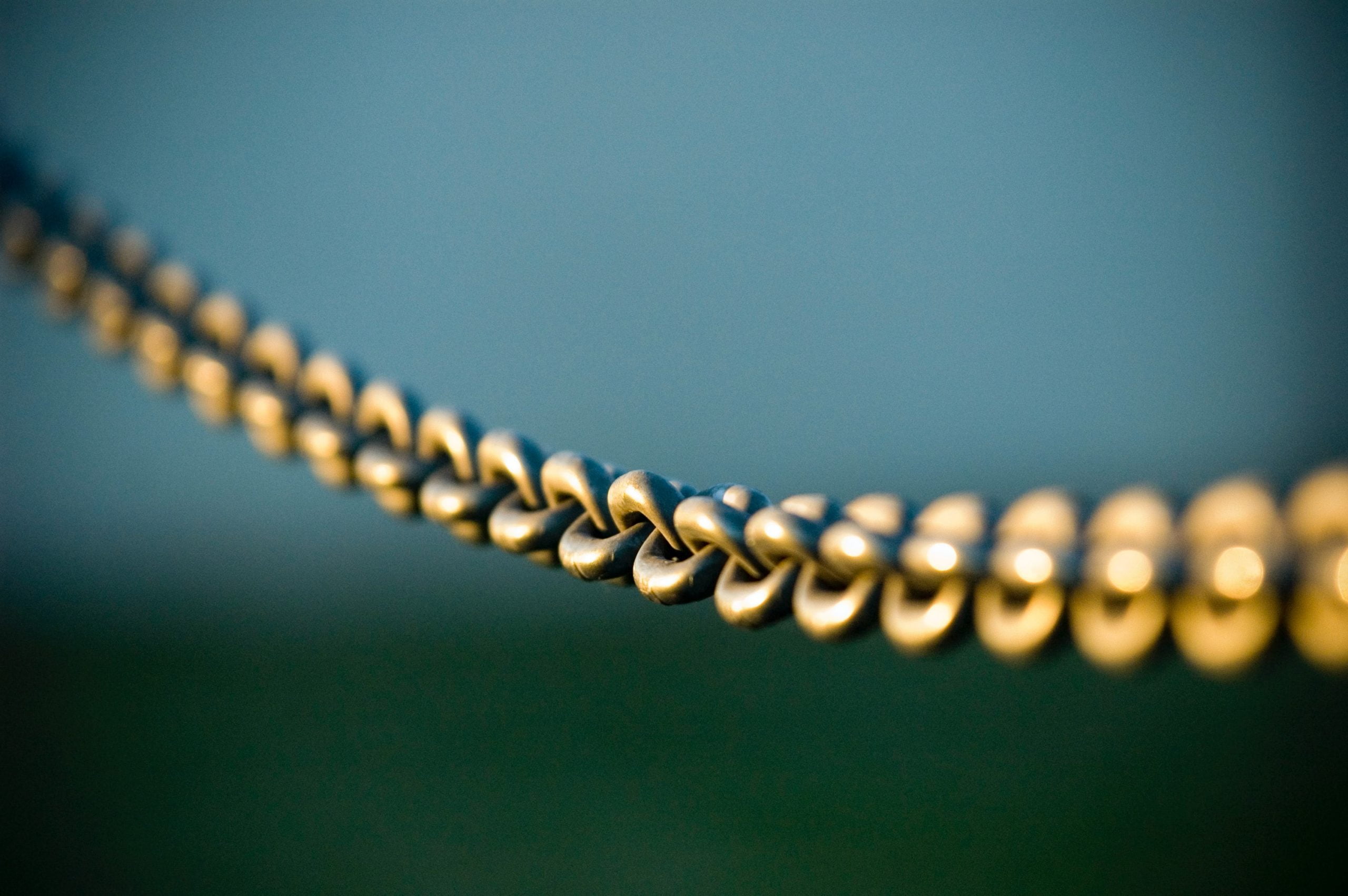 This has allowed it to gain a strong foothold within the $11.00 region, and it is now targeting a move past $12.00 as bulls begin rotating their profits away from Bitcoin and into altcoins.

LINK’s upswing could also be emblematic of a renewed sense of bullishness within the entire DeFi space, as many of the tokens residing within the sector are beginning to see slight uptrends.

So long as Bitcoin and Ethereum remain bullish in the near-term, traders will likely continue moving capital into higher-risk assets in hopes of outperforming BTC.

One analyst is now noting that Chainlink is “on the edge of glory” following its strong overnight upswing.

He believes that the cryptocurrency will see massive gains in the near-term if it can flip $11.50 into support, as this would cause an ultra-bullish indicator to flash.

Chainlink Rallies to $11.50 as Bitcoin Buying Pressure Spills into Altcoins

At the time of writing, Chainlink is trading up nearly 7% at its current price of $11.50. This has long been a resistance level for the crypto, and it is now attempting to flip it into support.

Just a couple of days ago, strong inflows of

selling pressure sent LINK’s price all the way down to $9.80.

It has since posted a massive recovery from these lows and isn’t showing any signs of reverting its strength.

So long as Bitcoin and Ethereum remain in bulls’ control, major altcoins like Chainlink will likely also see heightened strength.

Indicator Suggests LINK is About to See a Massive Push Higher

One analyst recently pointed to Chainlink’s Renko chart, noting that a break above $11.50 will likely be enough to flip its guppy indicator green.

This could mark the start of its next massive uptrend and indicate that new all-time highs are imminent.

“LINK on the verge of glory again. >$11.50 and it’s another full colour flip. The last one was pretty special.”

If Chainlink continues pushing higher in the near-term, it could indicate that the entire Altcoin

Altcoin is defined as any cryptocurrency except for Bitcoin. “Altcoin” is a combination of two words: “alternative Bitcoin” or “alternative coin”. There are over 1,500 altcoins with many more planned for release.

DeFi altcoins, which have been particularly hit hard by the recent market-wide downturn, may lead this next rally.