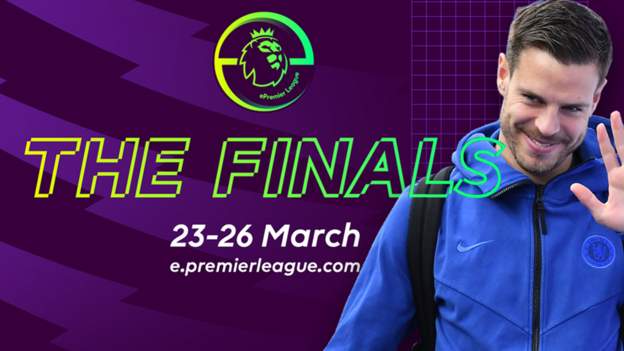 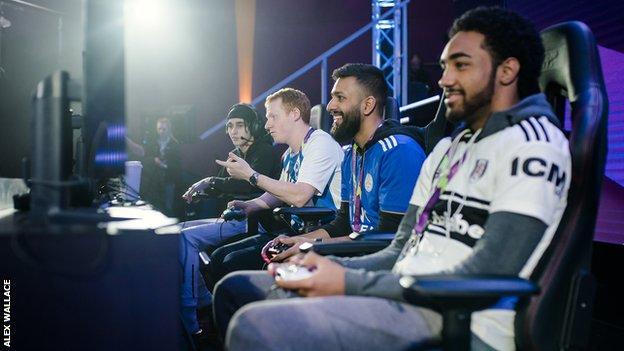 A number of professional footballers have also moved into esports

Cesar Azpilicueta’s Chelsea side may be through to a Champions League quarter-final and an FA Cup semi-final – but this week he will have one eye on an online football gaming tournament instead.

The Blues captain part owns an esports team called the Falcons, who are taking part in the ePremier League (ePL) finals.

The ePL is the esports version of the Premier League and all 20 top-flight teams have a representative. Some of the best Fifa 21 players in the world will be competing to be crowned ePL champion and earn a share of the £40,000 prize money.

Azpilicueta says he is “fairly involved” in the day-to-day operations of the Falcons and is trying to create something “unique”.

A number of professional players have also moved into esports, with Gareth Bale recently launching a team and Mesut Ozil and Ronaldinho also owning esports ventures.

He said: “It’s something I founded with a spirit, with a target not just to win but to develop and to create something unique to make people outside know how esports works.

“It’s not only about winning, it’s also about the values, the respect, and for me this is obviously a key part in my project.”

Professional gamer Diogo Mendes, 18, is signed to Azpilicueta’s Falcons team. He has also qualified to represent Chelsea in the ePremier League finals, is currently ranked in the top 25 players in Europe and was top four in the world last year.

He’s one of three esports finalists representing a player at their club. Cosmin Petrescu plays for Christian Fuchs’ NFG and is a finalist for Leicester City, while Tom Stokes plays for Gareth Bale’s Ellevens and is in the finals for Tottenham Hotspur.

Mendes said: “I think it’s quite good to have a hands-on boss that you talk to. He’s there and he watches the games and he sends you supportive messages before and after tournaments, so I think that’s really good.”