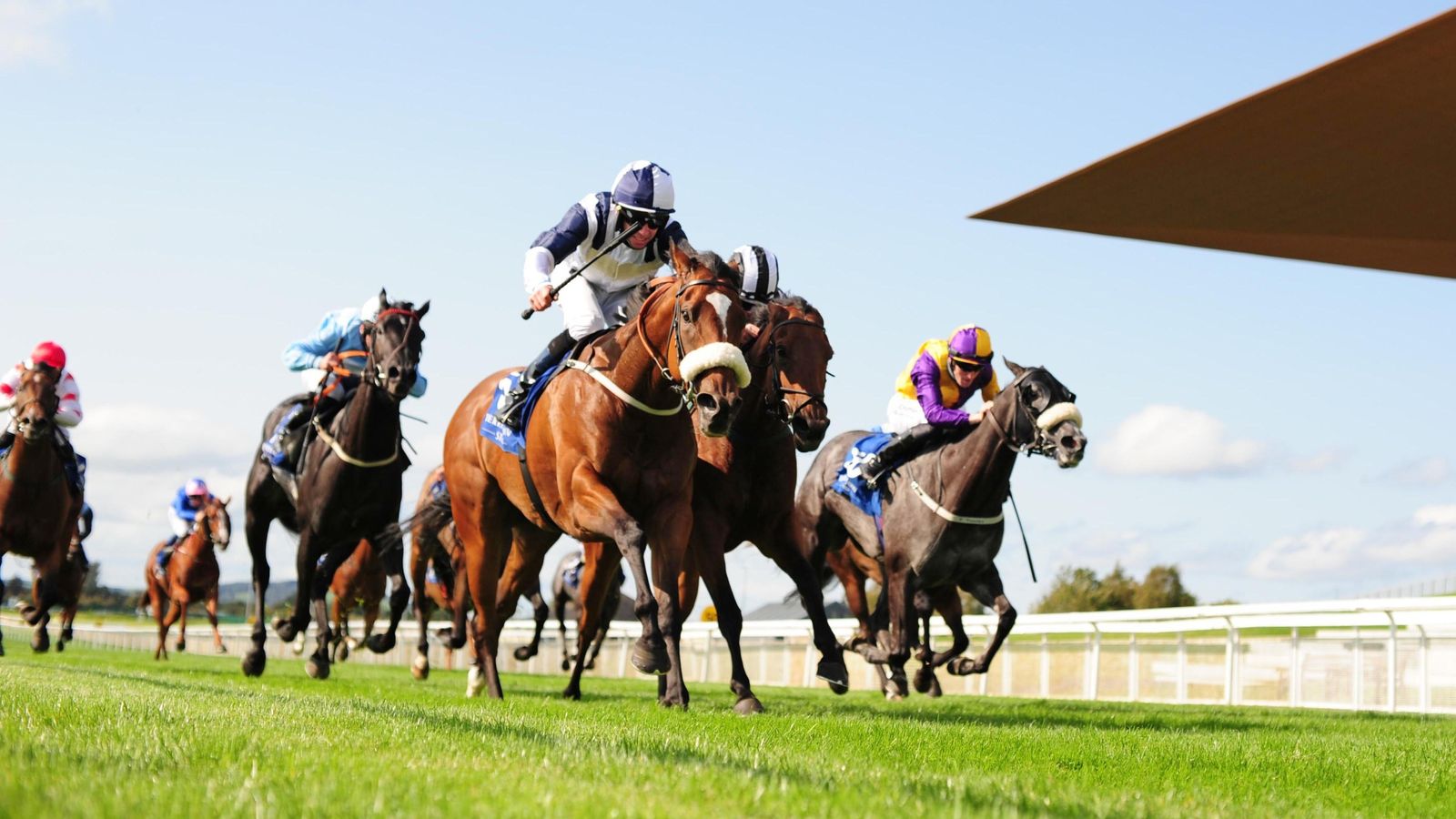 Glass Slippers provided the Yorkshire-based trainer with a breakthrough victory at the Breeders’ Cup when triumphing at Keeneland 12 months ago.

The Dream Ahead mare has returned to America following a light campaign – finishing third in the King George Stakes at Goodwood, the Flying Five at the Curragh and the Prix de l’Abbaye at ParisLongchamp.

“It’s a different sort of discipline this year – with it being five furlongs, rather than five-and-a-half as it was last year.

“She’s a much better filly in the second half of the year. She does like a bit of cut in the ground, and it’s going to be quick ground here, but it was too heavy for her in France last time.

“I’m very much looking forward to her – she’s in great form.” 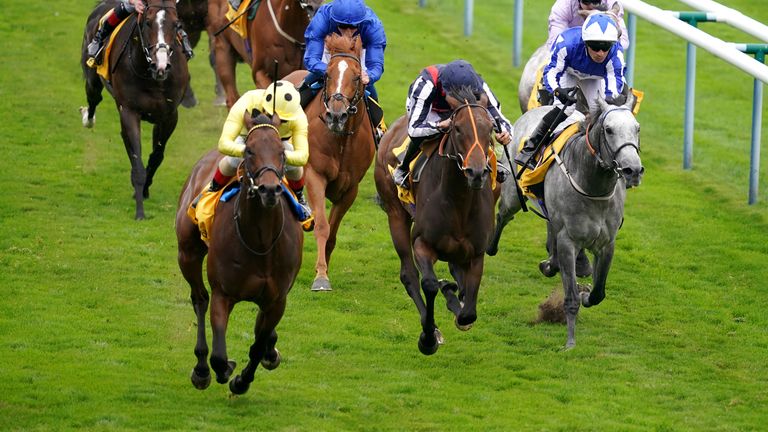 Emaraaty Ana will also line up at Del Mar on Saturday with strong claims, having proved himself a top-level sprinter in the second half of this season.

The five-year-old was well beaten as a 100-1 shot in the July Cup, but has since finished second in the Nunthorpe before touching off Starman in a Group One thriller at Haydock in September.

“Emaraaty Ana is a class horse in his own right. He’s a very fast horse, and I’m sure the track and conditions will suit him,” Ryan added.

“We’ve always had huge faith in him. We’ve changed tactics to ride him with a bit more restraint, rather than letting him use all his speed early in a race.

“He’s got a great turn of foot – and since we’ve started riding him like that, he’s just gone from strength to strength.”

Please use Chrome browser for a more accessible video player 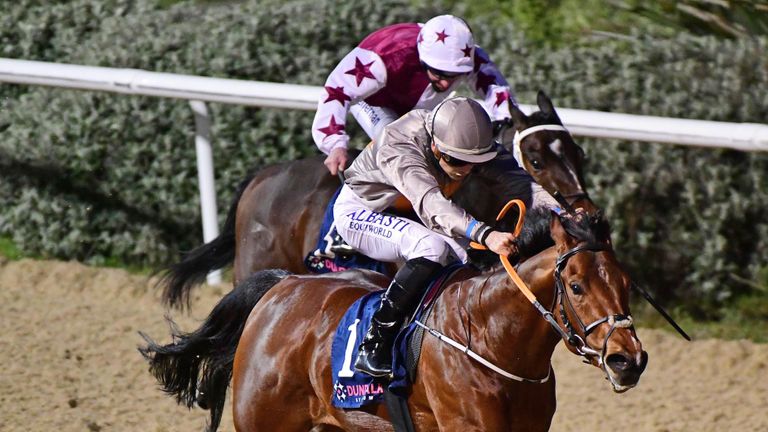 Trainer Ado McGuinness says Prix de l’Abbaye winner A Case Of You is getting faster with age as he prepares for the Breeders’ Cup Turf Sprint on Saturday, live on Sky Sports Racing.

Irish hopes are carried by A Case Of You, who claimed a popular success for Ado McGuinness and his team when beating Glass Slippers in the Abbaye a month ago.

The son of Hot Streak will encounter very different conditions in California, but his trainer is confident he can make his presence felt.

He said: “He’s travelled well and settled in well. He’s eating and drinking, and I’m delighted with the way he is, so we’re very happy.

“He recovered really well from the Abbaye. We actually gave him a very easy week after Longchamp and then we had to start cantering him again because he was getting so fresh.

“It’s fantastic to be here. To be meeting all the people and everything, it’s just unbelievable.”

The home team is headed by the Wesley Ward-trained Golden Pal, who bids for back-to-back wins at the Breeders’ Cup after winning the Juvenile Turf Sprint at his home track last season.

Ward remains mystified by his disappointing run in the Nunthorpe in August, but confidence is high that he can show his true colours this weekend following another win at Keeneland last month.

“Golden Pal is doing super,” said Ward. “I don’t know what happened in York – but he’s doing really good right now, I can tell you that. Everyone knows he’s my man – he’s special.”

Ward also saddles Kimari and Arrest Me Red, adding: “Kimari is going to come from behind, so she has a different running style (to Golden Pal). She’ll come rolling late.

“Arrest Me Red won that race at Belmont last time and got a really good number, so he’s got to be there with a chance as well.”