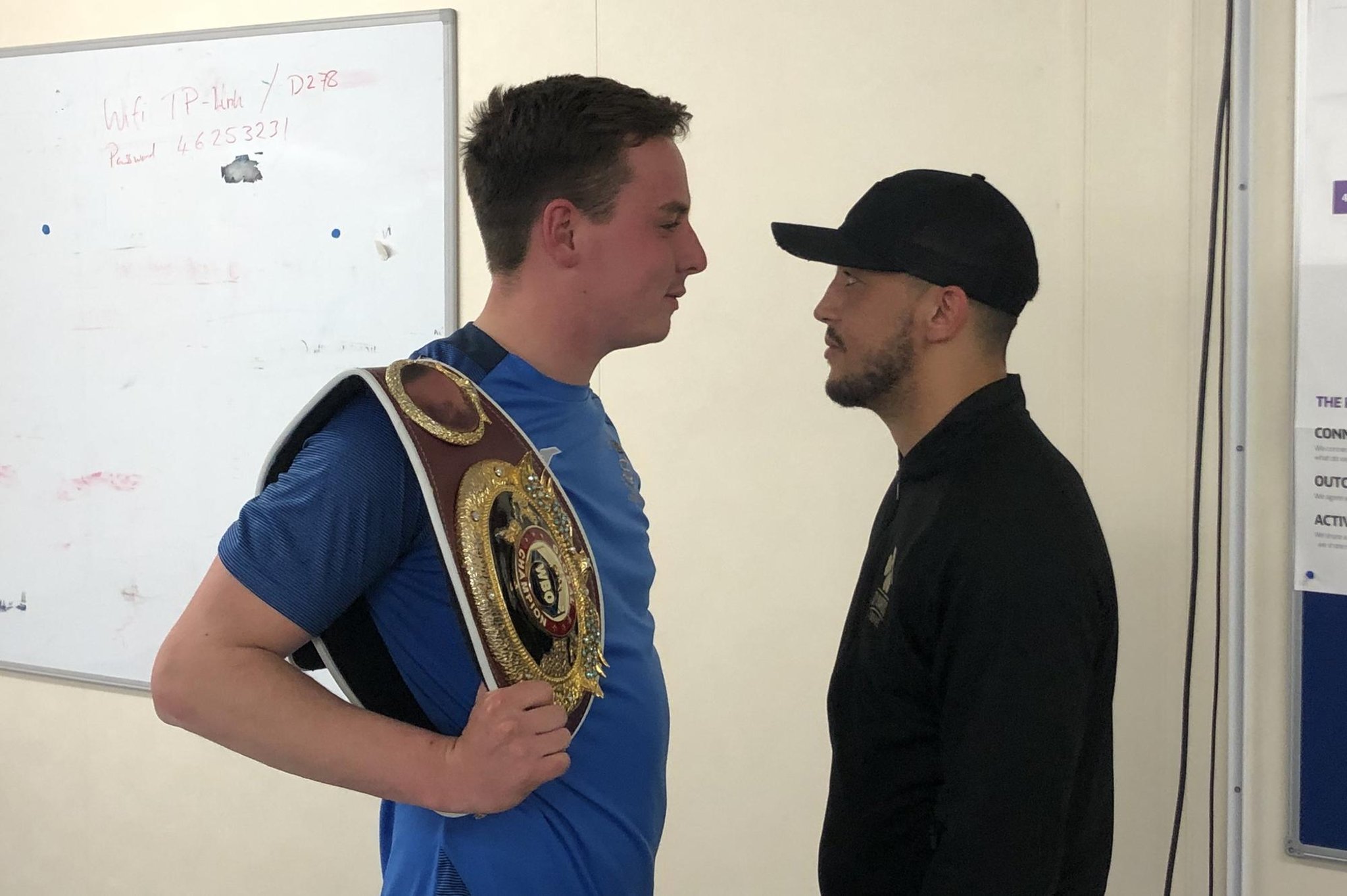 And the Pompey Problem is hoping his words can play some part in helping inspire USP to reach an unbelievable Wembley final.

The 26-year-old southpaw was a surprise face at USP’s final training session on Thursday after being asked along by boss Glenn Turnbull.

Turnbull, whose cousin Gavin Jones is part of McKinson’s training team, was keen for the 20-0 professional fighter to share his experiences of proving doubters wrong throughout his career.

The i newsletter cut through the noise

USP have been tipped to hit the canvas in all seven FA Vase ties this term by outsiders looking in – yet they’ve landed all the knockout blows to date.

McKinson is all too familiar with that feeling, having constantly been doubted throughout his career.

But his message was simple to the USP players as he addressed them ahead of facing Binfield – just keep believing in yourself.

McKinson said: ‘I’m honoured to be asked to come down.

sport but there are a lot of similarities in my story with them as well.

‘It was good to have a little chat with them and inspire a few of them to get the job done.

‘They’ve just got to have self-belief in themselves and the hard work from their team – that’s how I deal with things.

‘As long as they just focus on themselves and nothing else they won’t have any problems.

‘I think that’s the key to it all, being the underdog.