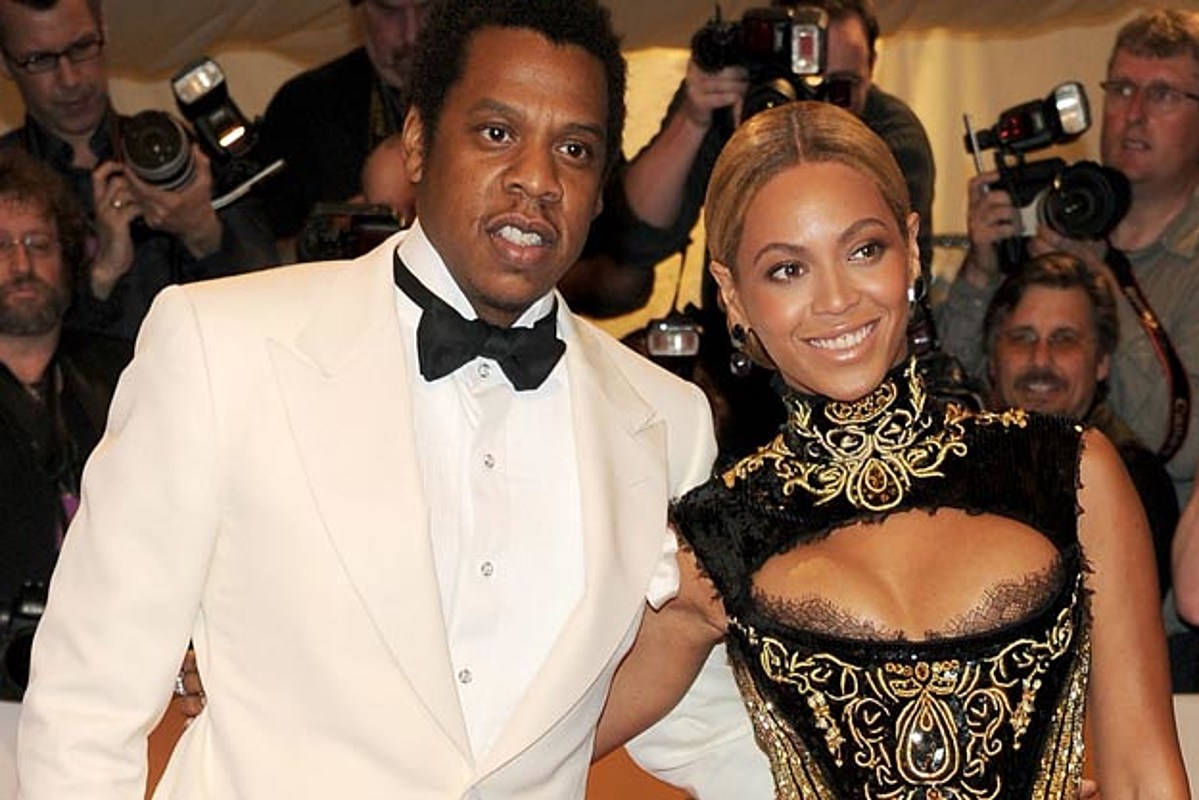 This will come as no surprise, but Beyonce and Jay-Z‘s five-day-old daughter, Blue Ivy Carter, is already a star.

Just hours after being brought into the world, proud papa Jay-Z rushed into the recording studio with audio of his little miracle, breathing, cooing and crying from the hospital. The track was tacked onto the end of his newly released tune, ‘Glory,’ which has already made its own entrance onto the Billboard music charts this week, coming in at No. 74.

Since Blue Ivy Carter (aka B.I.C.) is credited on the song, she makes chart history by becoming the youngest person to appear on the industry based charts. Not too shabby considering the song was only released a couple of days ago.

‘Glory’ marks the week’s highest new song to enter the R&B/Hip-Hop Songs chart, averaging a 1.7 million audience impressions on the 54 stations spinning the track, according to Nielsen BDS. But that’s not all that is interesting about the song and the numbers. Blue Ivy was born over the weekend — Saturday, Jan. 7, and ironically enough, ‘Glory’ happens to mark Jay-Z’s 107th career entry on the charts.

Numbers have always played a significant role in Jay-Z and Beyonce’s relationship, even down to the naming of their daughter.