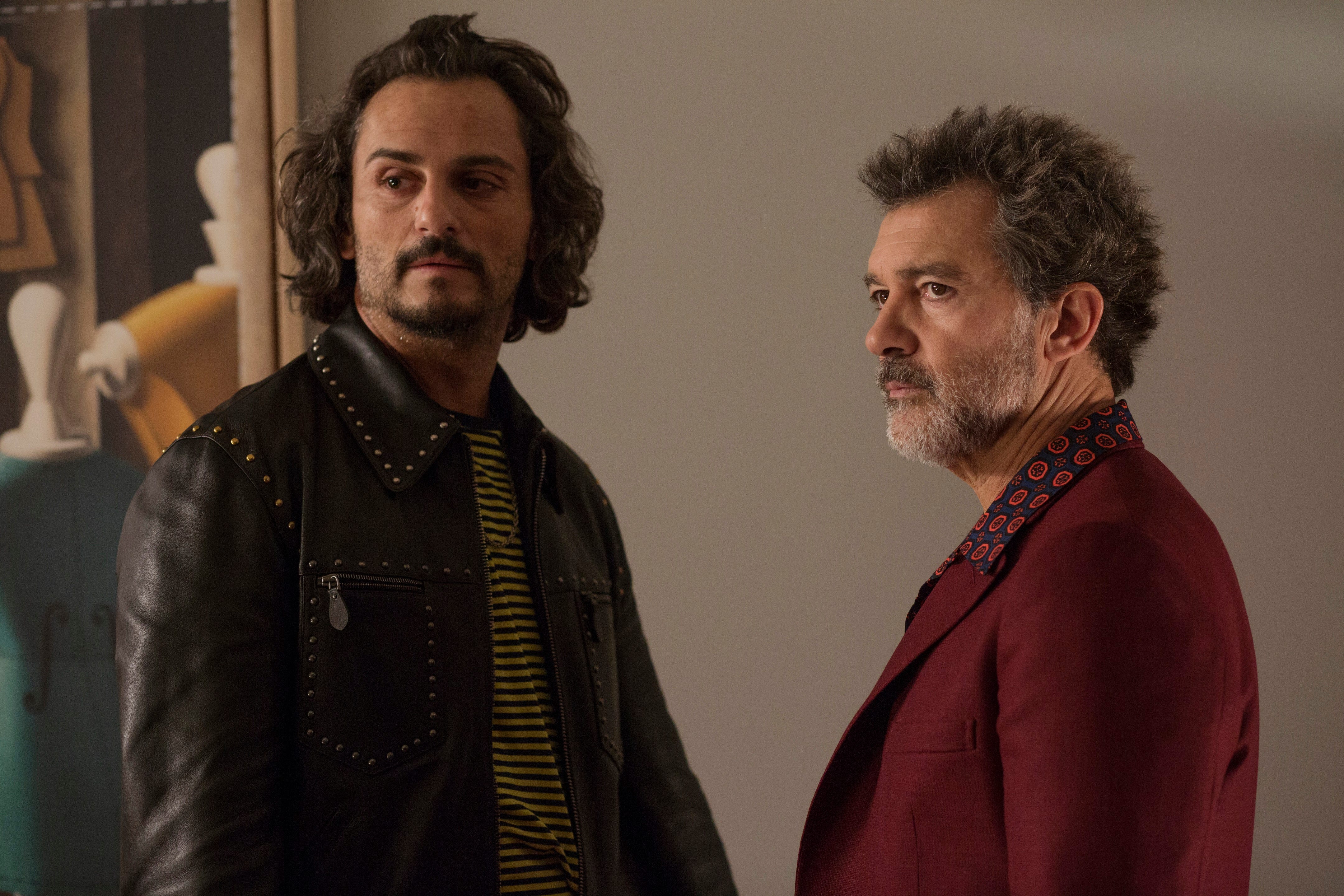 Pedro Almodóvar’s “Pain and Glory” is just gorgeous to look at. The colors are so vibrant, so deep, you feel like you could get lost in them. Never has a red leather jacket looked so sensual, so alluring.

That’s nothing new for Almodóvar, who favors lush and bold colors to match the grand melodrama found in his films. But that is where “Pain and Glory” differs. This is a delicate, intimate study of a man and his memories and heartaches and regrets.

Salvador Mallo is the man at the center of the film. He’s a brilliant Spanish writer-director who wears the same softly spiky coif as Almodóvar and favors a similar taste in clothing. In fact, some of Salvador’s clothes come from the director’s closet, just as the furnishings in his home and kitchen are drawn from Almodóvar’s residence in Madrid.

It adds a layer of “How much of Almodóvar is in Salvador?” But that can also be a distraction. Resist the temptation to play that game and focus on what’s on-screen.

Salvador (played by Antonio Banderas) is critically adored but hasn’t worked for a long time. He’s plagued by health issues and chronic pain, which he attempts to dull by taking lots of drugs and opioids. 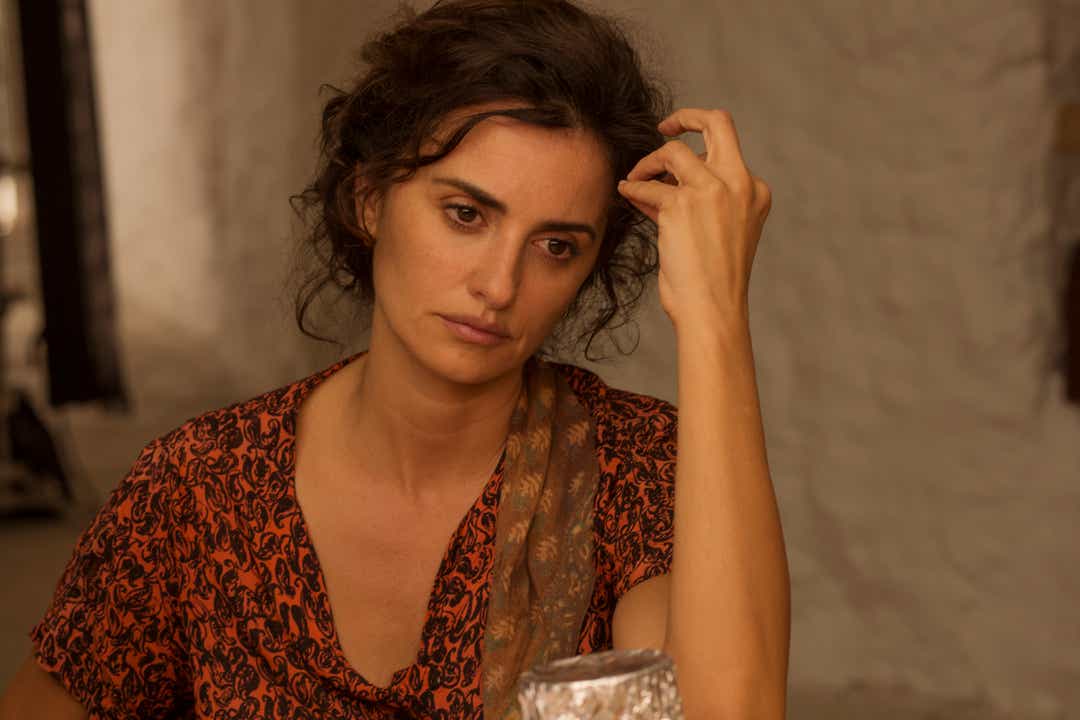 He’s kept a low profile in recent years, but that could be changing. “Sabor,” one of his early films, is being screened, and the plan is for Salvador to appear with the film’s star, Alberto Crespo (Asier Etxeandia, often wildly funny) for a Q&A. But the two men haven’t spoken for three decades after a falling out during the making of the film. They reconnect. Alberto also offers Salvador heroin. Very quickly, the director has another addiction to battle. The heroin pushes him further into his memories, deeper into the past.

The film probably works best if you approach it as a series of vignettes. If you expect a traditional, linear narrative, you may be dismayed by the lack of momentum and the leisurely pace. But it’s a magical world Almodóvar has created, and it is quite haunting and powerful.

Alberto offers a monologue penned by Salvador, in which he recounts a passion ate ’80s love affair that unraveled due to his partner’s addiction to heroin. The scene is played against a bare white backdrop, which somehow adds to the poignancy. 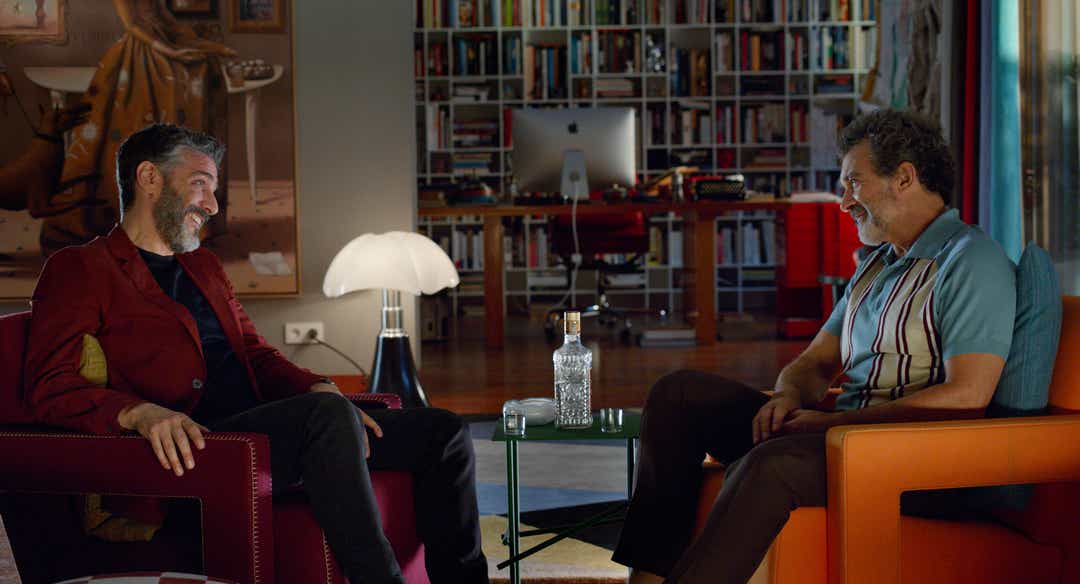 Salvador later reunites with the man who was the focus of the monologue. Several years removed from their romance, it is a moment full of melancholy, as two gray-bearded men warmly reflect on what never was and what could have been. Salvador practically hums with loneliness; Banderas has never been more open or vulnerable on screen.

Other scenes are just lovely. Young Salvador adores movies as a boy, and he collects trading cards of film stars and wonders aloud if Robert Taylor and Elizabeth Taylor are related. His early cinema experiences occur outdoors, as films were projected onto whitewashed walls in his village. The moments are so precise and so vivid, only a movie lover could have created them.

Young Salvador’s mother, Jacinta (played by Penélope Cruz), is a forceful, loving presence whose power holds the family together. But as she nears the end of her life, Jacinta (now played by the equally remarkable Julieta Serrano) isn’t shy about expressing her frustration with her son and his work: “I don’t like autofiction,” she announces, a character in a piece of autofiction.

At another point, Salvador offers Alberto some pointed direction. “Actors take any opportunity to cry,” he says. “The better actor isn’t the one who cries. It’s the one who fights to hold back the tears.”

The characters in the film don’t shed tears, but you’ll be fighting them at certain points. “Pain and Glory” stays with you, and grows richer with reflection.

Reach the reporter at [email protected] or 602-444-8849. Twitter.com/randy_cordova. Subscribe to azcentral.com today.

Rating: R for drug use, some graphic nudity and language..

Note: At Harkins Camelview at Fashion Square. In Spanish with subtitles.