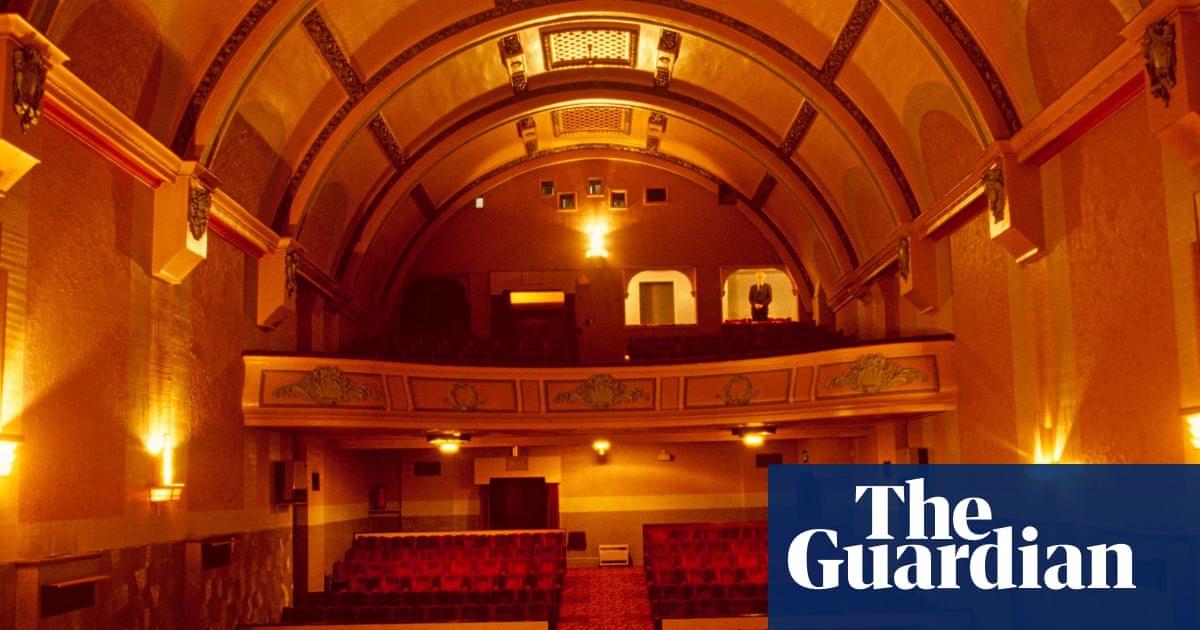 A lovely old cinema in Devon that once reserved a balcony for the crime writer Agatha Christie – and a second one for her butler – is to be restored to its former glory.

The Paignton Picture House on the English Riviera has been awarded a £200,000 grant from Historic England to refurbish intricate stonework and stained glass windows.

Christie, who was born in Devon and kept a holiday home in the area, watched films from her special seat as her butler served her drinks. She is believed to have used a thinly veiled version of the cinema in her fiction, calling it The Gaiety. 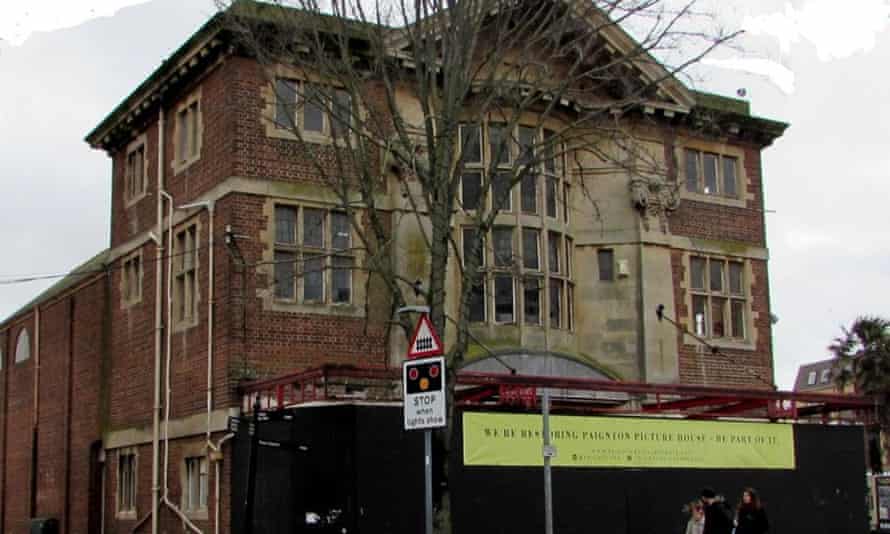 The Paignton Picture House, believed to appear in Christie’s fiction as The Gaiety. Photograph: Handout

Opened in 1912, the cinema was built in the theatrical “free Baroque” style with art nouveau decorative details, including a spectacular grand entrance and fine stained glass windows.

The building was designed with comfort in mind, one of the first cinemas to boast a ventilation system allowing it to be heated in the winter and air conditioned in the summer. 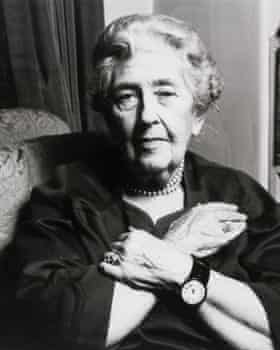 Many of the building’s original features have survived, including its tip-up seats, art deco wall lights made by a local smith, and the original pastel colour scheme. The ceiling features representations of the heads of the actors Douglas Fairbanks Jr as Moses and Mary Pickford.

The proscenium arch and the 21-piece orchestra pit

have been altered but otherwise the interior is remarkably well-preserved.

Paignton Picture House closed in 1999 and was added to Historic England’s heritage at risk register. In 2013, a group of local people with a passion for historic buildings set up the Paignton Picture House Trust to regenerate the cinema as a community and cultural hub for Torbay and acquired the building in 2015. 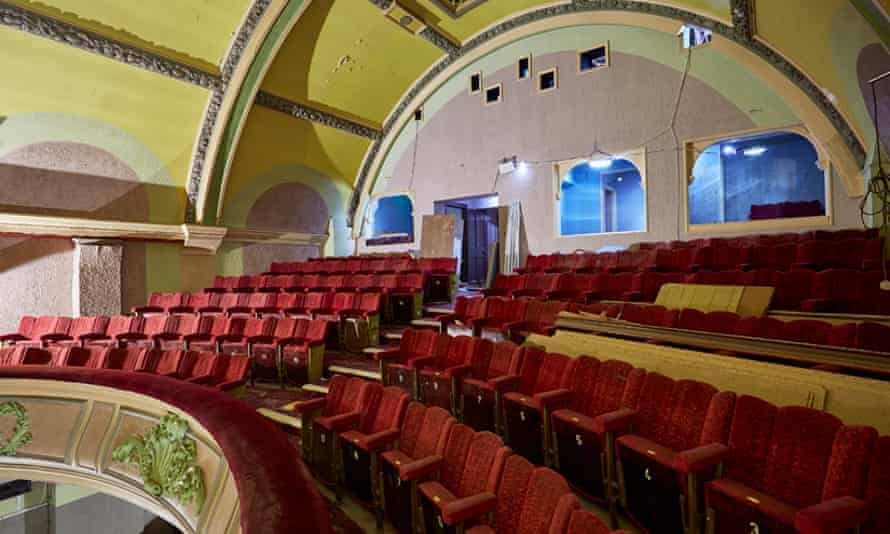 Opened in 1912, the cinema was built in the ‘free Baroque’ style with art nouveau decorative details. Photograph: Handout

The initial phase of work is expected to begin in mid-January and completed by early May and is part of a wider £2.5m regeneration project.

Paul Hawthorne, the chairman of the Paignton Picture House Trust, said: “This funding will allow the trust to commence the careful restoration and repair of this much-loved building, opening up a street frontage that Paignton has not seen in its full glory for many years. It also marks for the trust the start of a push towards the eventual reopening of the building.” 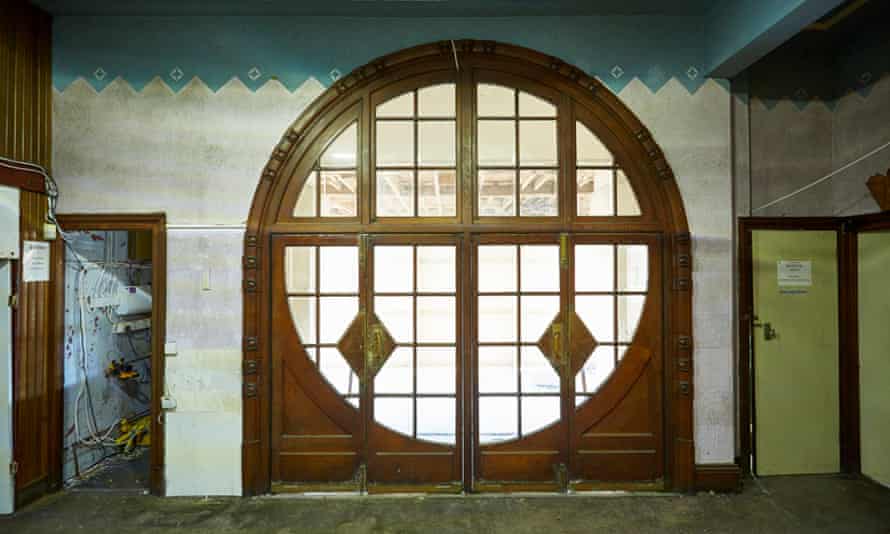 The initial works are part of a wider £2.5m regeneration project. Photograph: Handout

Rebecca Barrett, the regional director for Historic England in the south-west, said: “The Paignton Picture House is special for many reasons, from its architectural beauty to its association with one of the world’s greatest writers. It is also vitally important to Paignton’s past and future.”