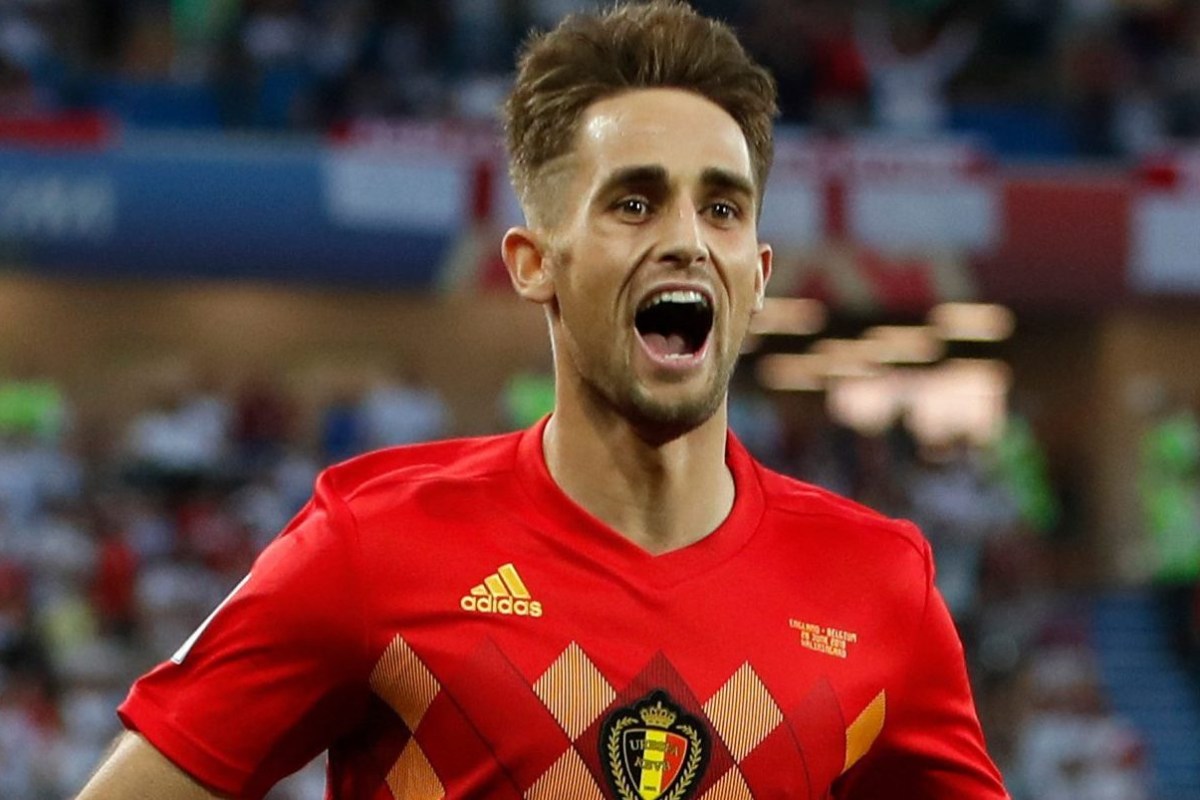 MANCHESTER UNITED under-achiever Adnan Januzaj insists his heart is still at Old Trafford – and even rates Paul Pogba as his favourite player.

Januzaj, 25, looked an outstanding academy product at Old Trafford, even bringing hope he could succeed all-time great Ryan Giggs down the left.

But despite pace and trickery he failed to make a real physical impact, leaving for Spain in 2017.

Nonetheless, the former Borussia Dortmund and Sunderland loanee told Spain’s AS: “Manchester United is my second team after Real.”

And asked to name the greatest player on the planet, he neglected to mention LaLiga legend Lionel Messi, instead hinting once more at his fondness for Old Trafford.

Januzaj said: ‘For me the best player is Cristiano Ronaldo, but my favourite is Pogba, because I grew up playing with him.”

But with football suspended now due to coronavirus, Januzaj’s best chance so far of trophy glory has been put on hold.

He won the Community Shield in 2013, his first year at United.

But silverware success in competitive action has eluded him.

And after helping Sociedad to fourth place in the league and the Copa del Rey final, he will now have to wait to see if that showpiece can be played.

But at least he has shown the type of consistency in Spain he lacked for United, hitting six goals in 22 games this season.