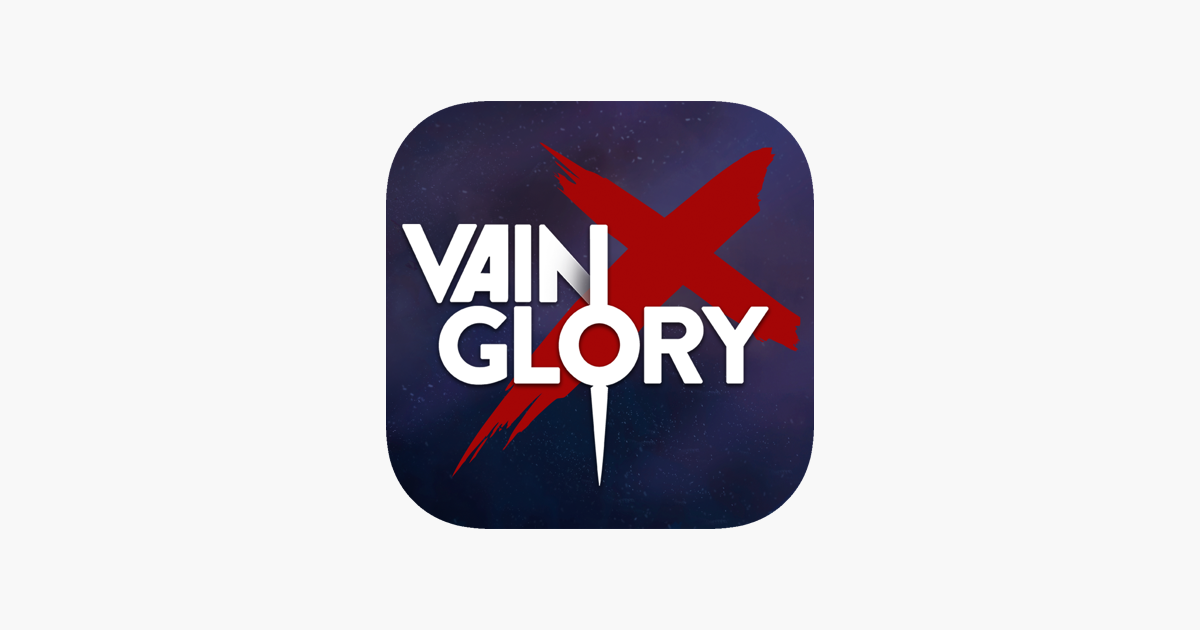 Vainglory is an award-winning free-to-play cross-platform MOBA with the strategic depth and mechanical skill that you’d expect from a PC title, but playable with your friends anywhere on any device.

Featuring incredible graphics, precision controls and competitive gameplay parity across all platforms, Vainglory lets you party with your friends and match up with players around the world on desktop or mobile!

Sound intense? Only if you want it to be. Have fun your way with casual and competitive experiences ranging from 5-minute BRAWLs to the full 5V5 battle arena experience.

At Super Evil Megacorp we believe all gamers deserve to play together in beautiful, responsive and deep AAA experiences, whichever their native platform or control mechanism. By insisting on gameplay parity across billions of mobile phones, PCs, consoles, next-generation hybrid devices and more, we are building toward a vision where gamers can play and be competitive with anyone, anywhere.

A NEXT GENERATION MOBA:

“This is one of the best multiplayer experiences on mobile. Vainglory is a totally legit MOBA experience, available any time in the palm of your hand.” —IGN

== The Next Gen MOBA is now Cross-Platform ==
Play with anyone, anywhere, on any device. Competitive gameplay parity across PC, Mac and mobile platforms.

Vainglory offers real-time MOBA combat with and against bots or live players. Whether you’re ranking up with your guild or just just have time for five minutes of fun, Vainglory has the gameplay style for you.

Master heroes across a variety of themes and playstyles. Make unforgettable plays as a high-damage carry. Attack from the shadows as a menacing jungler. Soak up damage and save your friends as a front-line captain. However you like to play, Vainglory has unique, captivating heroes you’ll love — along with a hunt for skins you can earn through play without spending any money.

Vainglory is a global community in 14 different languages that thrives on the support of active players. We are a highly engaged group of gamers who are passionate about learning, playing, and mastering Vainglory. Our community is top five on Discord!

== VAINGLORY COMMUNITY EDITION RELEASE==
This is the Stage 1b Release of Vainglory Community Edition.
To see updates on progress and status of the Vainglory CE project, please visit our website:
https://www.vainglorygame.com/news/

Fluid combat, spellbinding graphics, and an arresting blend of fantasy and sci-fi cement Vainglory as one of the finest multiplayer online battle arenas (MOBAs) around. Each character class offers a finely tuned balance of abilities to suit different play styles, whether you’re taking down turrets, amassing gold, or confronting the enemy head-on. Thanks to a slew of updates—from new characters and modes to a game-changing season structure—Vainglory has only gotten better since its release.

Beautiful game but I’m not used to the combat style.

I love the characters, graphics, abilities…heck everything EXCEPT for the combat where you have to tap everything. I’m not used to that style at all, I prefer the way other moba’s combat style/system but I understand you don’t copy and want to be original unlike other moba’s. If you were able to perhaps let people change the combat under settings I will re-download the game and play full time! Please give us the choice,

but I will give you 5* for doing such a remarkable job making such a visually impressive game for mobile/iOS.

Just an idea but if you want to be unlike other mobile MOBA games then why not add 4-5 skills instead of just 3 like every other?

I love your game because it’s not crappy FPS like all those other MOBA games made in China or wherever else, it feels American made. But if you let us choose the way we combat it would bring more people to play Vainglory. When I play I kind of feel like I’m being pressured to purchase a keyboard and mouse which will add up more money that I have to spend to enjoy a game, a game that’s on mobile which is over the top. Might just as well download LoL on my laptop and play that instead. But that’s not what I want. Anyways I’m glad to see such a great mobile game even though the combat is not my style and much props to your team/company for doing a great job. (I had to edit this a bunch of times, sorry lol)

Hey, thank you for the review. We understand that the tap to play mechanic is somewhat hard to learn id you are used to another mechanic. It takes time and practice to master.

We are happy to hear that you love our game, and we are an American company located in the heart of San Mateo, so it´s great that you feel like the game is American made, because it is! 🙂

Thanks for trying us out!

Honestly an amazing game great graphics….. no beautiful graphics! And second most balanced heroes new heroes come the meta changes I love stuff like that I love the event, I love the skins, the seasonal end awards. This game has had a better time but I still thank it still has what it takes to be a amazing gaming. Now to why I gave it three stars. Vainglory is a very competitive game and getting this game a couple of months ago it took me awhile to get to 5 v 5 ranked. And to get there I spent 50 dollars to buy heroes and cool skins. And when I got into it I was disappointed. Ranked is just toxic unless your ranked around 7-10 otherwise your getting toxic players who shouldn’t be where there at who give halfway through and get rid of all there items and do nothing. And we still lose points for it. Oh then I’ll gat in a lobby where everyone is a jungler. And nothing gets done about it. Unskilled people who don’t do anything can get into a game almost every time and get carried and get a win. And then they get put with me and I can’t carry a bunch of noobs who are just lucky to be there. Your rank should not be based on your wins it should be based on your stats in your role in game. Now I know this might not work cause I see problems.

I really love this game and hope to get somewhere with it and I really hate to criticize such a great game. I’m just really competitive and just hate getting stuck with noobs.

NCAA coach’s advice to parents: You need to let your kids fail